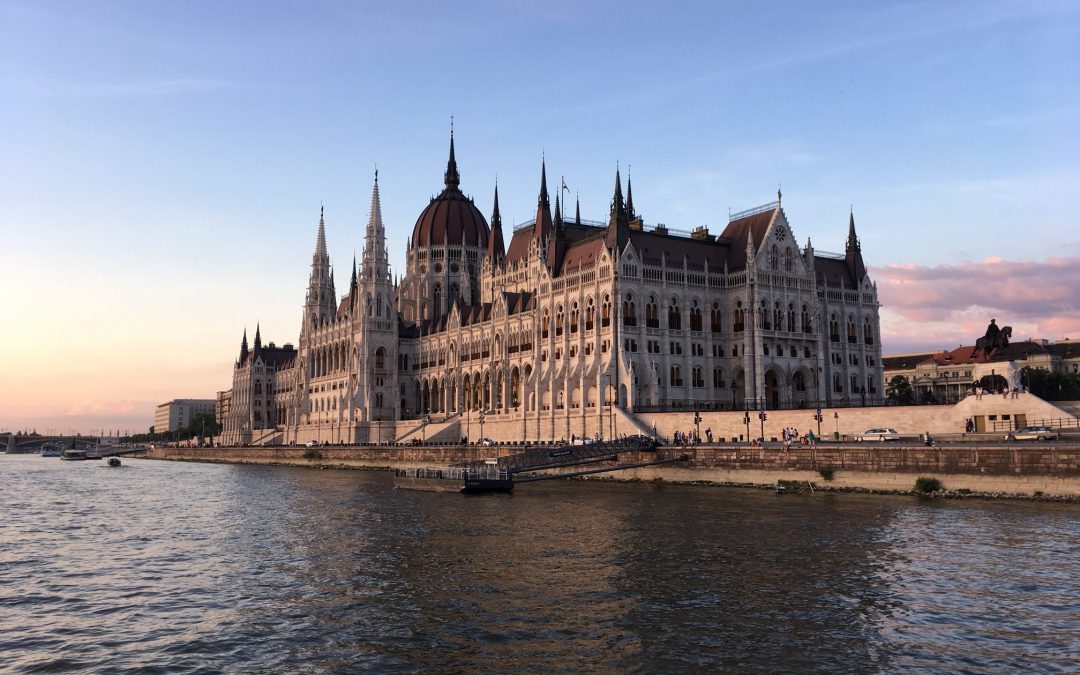 The CEELI Institute was delighted to again join in supporting the Seventh Conference of Chief Justices of Central and Eastern Europe, hosted in Budapest by the Supreme Court of Hungary from June 4-7, 2017.  The Conference itself was launched in Prague, at the Institute, with support from the U.S. Department of State, and with the commitment of United States Supreme Court Chief Justice John Roberts and Associate Justice Sandra Day O’Connor. The Conference is now a self-sustaining body that meets annually in one of the countries represented, and provides the opportunity for the Chief Justices to discuss common challenges, share ideas, and work towards solutions. Front and center among this year’s discussions were the ongoing challenges to judicial independence that continue to be seen and felt across the region.

The Conference continues to flourish and since its inception has rotated between member states, each year hosted by a Chief Justice from a different country. Conferences over the past several years have been hosted by Chief Justices from Albania (2012), Montenegro (2013), the Republic of Georgia (2014), Croatia (2015), and Serbia (2016). The 2018 Conference will be hosted in Vilnius by the Supreme Court of Lithuania.  The CEELI Institute is delighted to continue to play an active and important role in the organization and continuity of this program.