Belgrade: The 2016 Conference of Chief Justices of Central and Eastern Europe 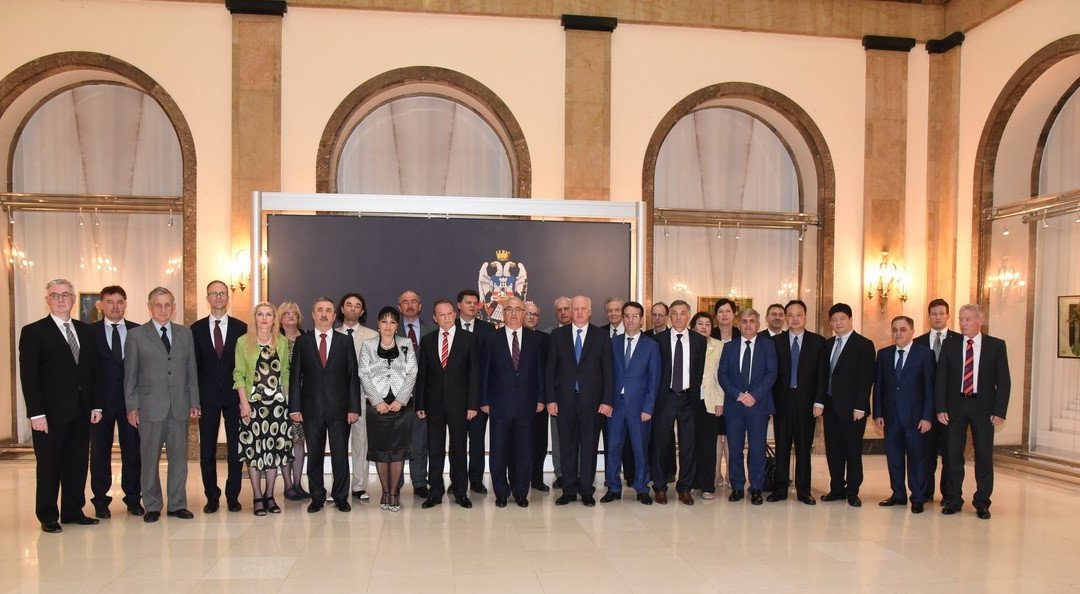 The CEELI Institute was delighted to again support the work of the Conference of Chief Justices of Central and Eastern Europe, which was hosted in June of this year, in Belgrade, by the Supreme Cassational Court of Serbia.  The Conference is now a self-sustaining body that has met annually since its inception in 2011, allowing the Chief Justices to discuss common challenges, share ideas and work towards solutions. This year saw two additional signatories—Serbia and Georgia– to the Conference’s Statement of Principles of the Independence of the Judiciary, known now as the Brijuni Statement (due to its original drafting and signing in 2015 at the Croatian seaside town of Brijuni).  That statement reaffirms regional commitments to judicial independence and the rule of law—and is more important than ever in a time of increasing threats to the independence of the judiciary across the region. The CEELI Institute is gratified to be able to support the publication and distribution of the Brijuni Statement of Principles of the Independence of the Judiciary, which is available on the CEELI Institute website. We very much look forward to next year’s Conference, to be hosted by the Supreme Court of Hungary.