Bolstering Counterterrorism Adjudication in the Balkans and Beyond 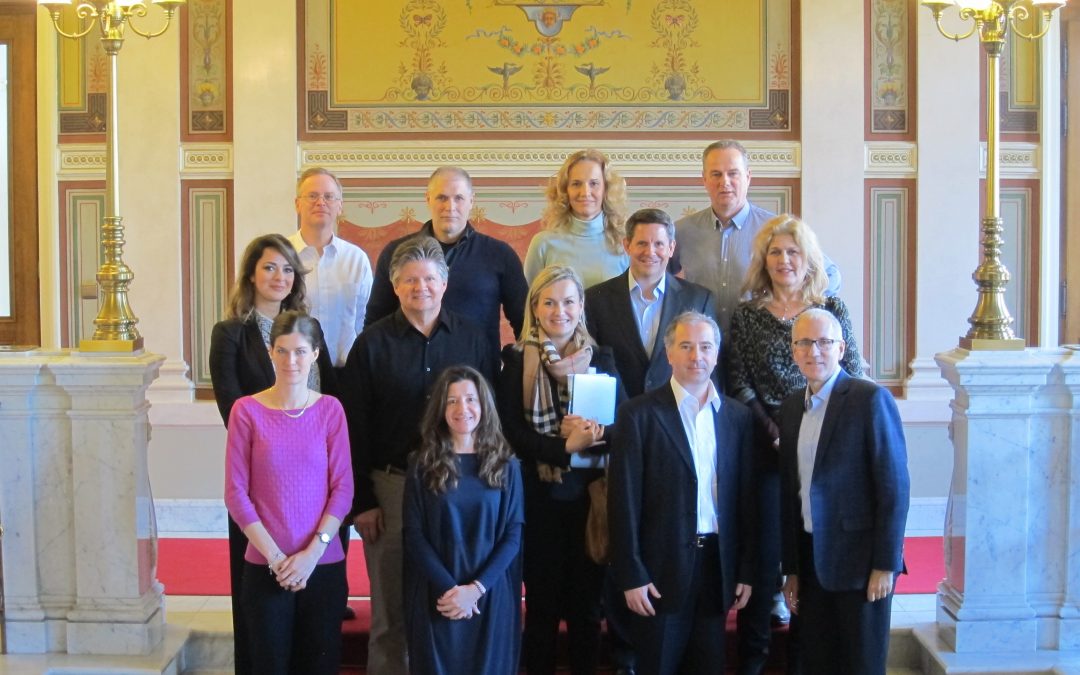 The CEELI Institute recently began a multi-year program that will engage judges handling complex cases involving issues of terrorism and national security, including the increasingly serious threats posed in Europe by the transit of foreign fighters. In particular, the program aims to promote understanding and use of relevant international “good practices” for judges on these matters, including particularly the Global Counterterrorism Forum’s (GCTF) Hague Memorandum Good Practices for the Judiciary in Adjudicating Terrorism Offenses. The program effort is being undertaken in partnership with the Malta-based International Institute for Justice and the Rule of Law (IIJ) and with funding from the US State Department. Participating judges will be drawn primarily from the Western Balkans and Middle East/North Africa (MENA) regions.

In light of the increased terrorism across Europe, the vast transit of refugees to Europe from Syria, the continuing conflicts in Syria and Iraq, and the particular burdens this puts on both the Balkan countries and countries throughout MENA, the issues encompassed by the GCTF Good Practice documents are more important than ever. Judges across the region will benefit from greater training and preparation on how to handle cases involving both domestic terrorism and the new phenomenon presented by foreign fighters.

The initial sessions are being conducted at the CEELI Institute facility in Prague, and include an intensive 3-day workshop that aims to familiarize the judges with the “Good Practice” documents and expand on their meanings, implications, and relevance to cases the judges might find themselves presiding over in the near future. Workshops will be regionally specific and the Institute intends on training no fewer than 80 judges over the course of this project. International experts from both Europe and the United States will be engaged throughout the project to help create a thorough, yet understandable curricula that will help participant judges gain a solid understanding of relevant best practices and how to incorporate them into their future work.