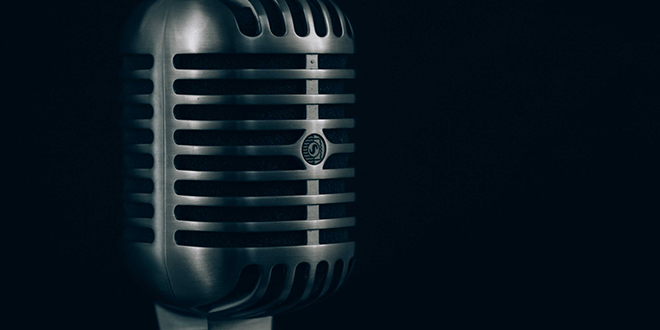 The CEELI Institute has been honored to support the work of the Conference of Chief Justices of Central and Eastern Europe since its inception in 2011, which was preceded by two Judicial Integrity Roundtables held at the Institute in 2007 and 2010. The Conference itself was formally launched in Prague, at the CEELI Institute, with support from the U.S. Department of State, and with the commitment of United States Supreme Court Chief Justice John Roberts, who attended the first Conference, and Associate Justice Sandra Day O’Connor. The Conference is now a self-sustaining body that meets annually in one of the countries represented, and provides the opportunity for Chief Justices to discuss common challenges, share ideas and work towards solutions. The CEELI Institute continues to provide guidance and expertise to the Conference through the efforts of CEELI Institute Board member, Judge John M. Walker, former Chief Judge of the U.S. Court of Appeals for the Second Circuit. Judge Walker also enlisted the support of Judge J. Clifford Wallace, former Chief Judge of the U.S. Court of Appeals for the Ninth Circuit, whose extensive experience includes establishing a similar conference for the countries of Asia and the Pacific. Both judges, who are active in rule-of-law development, have an on-going role in supporting and advising the Conference on behalf of the Institute.