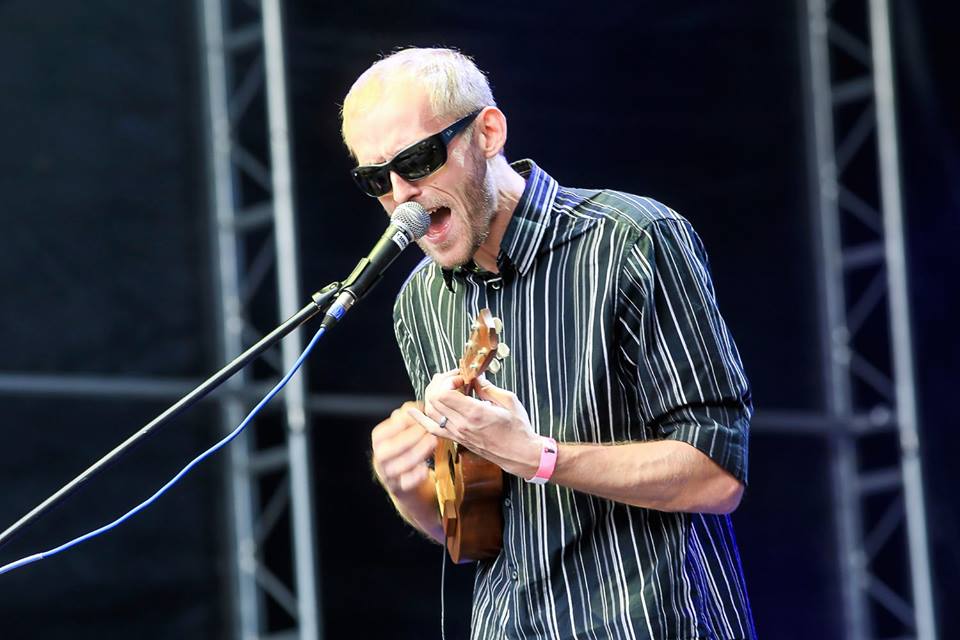 The CEELI Institute is not all work and no play.  By day, Marek Svoboda is CEELI’s Director of Programs but by night (and occasionally Saturday afternoons) Marek Svoboda is the songwriter, vocalist and guitarist/bassist/Ukulele-ist for one of the Czech Republic’s top pop bands, ILLE.  Their hit single Na druhé straně from their new album, Pohadky, has currently held the top spot on the Czech indie charts for the past seven weeks!

His band ILLE has had a strong presence of the Czech scene for some time Their first album, released in 2013, secured three nominations at the “Anděl awards” (the Czech equivalent of the Grammys) the highest number of nominations for any act that year. Their current album, releast on March 16th 2018, is a melting pot of funky guitar riffs, spacey synth melodies and haunting vocals. It brings to mind 80s synth pop fused with Folksy Indie.

Marek was the creative force behind much of the current album and had a hand in penning many of the songs on the album. Watch the video for his song Na druhé straně here, currently leading the main Czech indie chart.

You can check out the rest of ILLE’s music by following this multilink.

We also ask that any fan mail you may wish to send to Marek be sent to ILLE and not CEELI unless of course it’s to do with his great work promoting the rule of law.