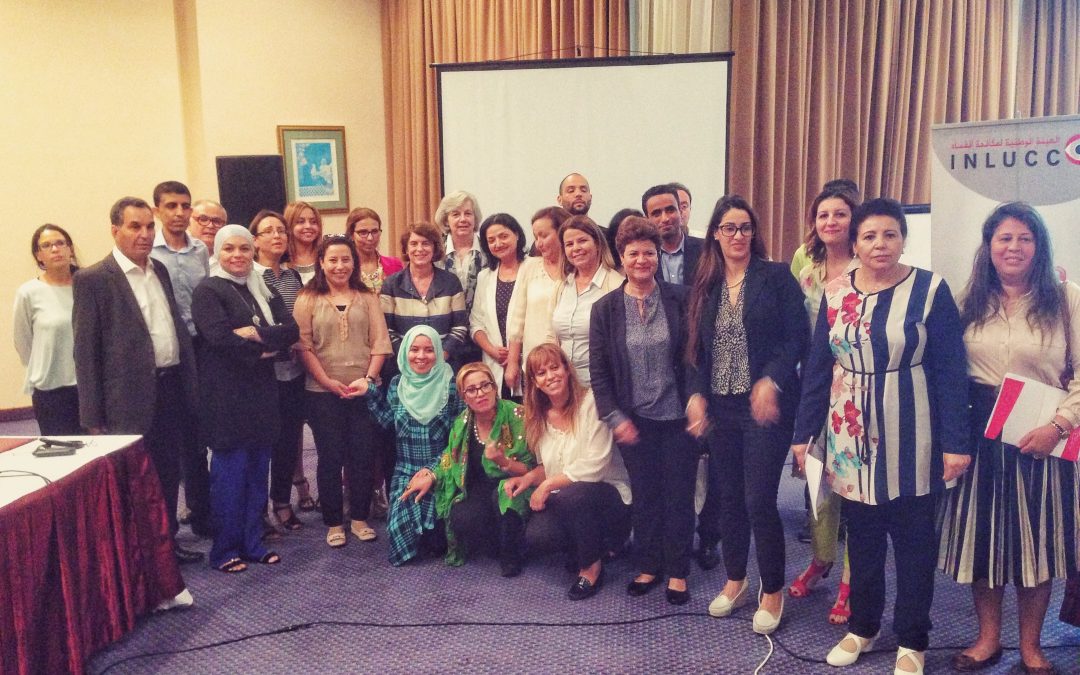 The CEELI Institute has partnered with the International Association of Women Judges (IAWJ) to deliver a two-day interactive session focused on gender aspects of corruption and, in particular, on “sextortion” – requesting sexual favors as a form of abuse of power and corruption. While typically unreported and not as visible and media-attractive as large-scale financial corruption, sexually motivated abuse of power brings just as serious damage to people’s lives and dignity.

INLUCC President Chawki Tabib delivered opening remarks, outlining the importance of women participating in the fight against corruption – from reporting sextortion to overcoming the existing constraints to come forward as whistleblowers.