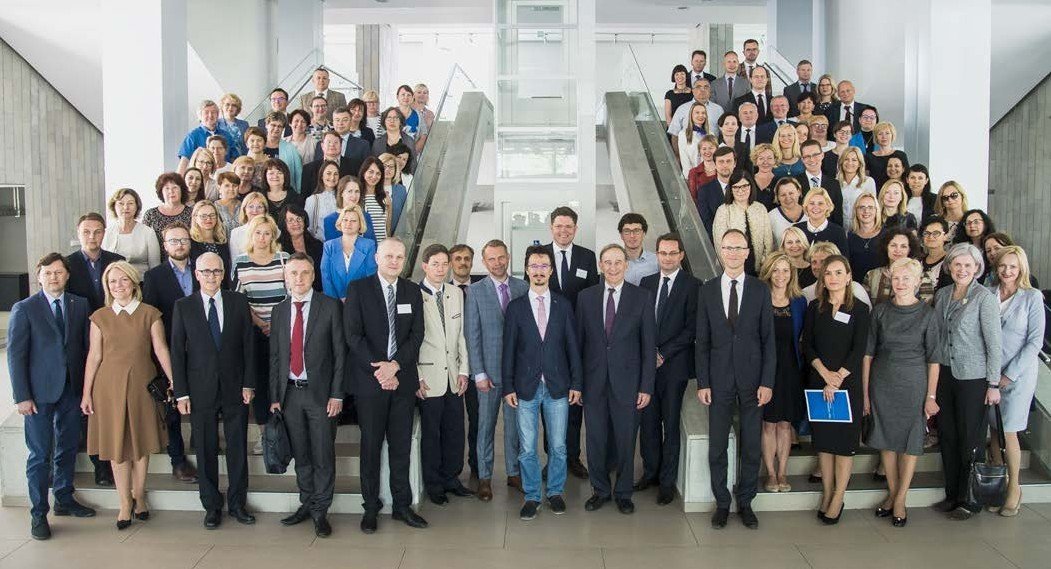 The CEELI Institute is now in its seventh year of support for the Central and Eastern European Judicial Exchange Network, comprised of some of the best and brightest young judges from eighteen countries in the region who have come together to share best practices on issues of judicial independence, transparency, accountability, efficiency, and ethics. The judges are increasingly concerned about coping with the external pressures— political, societal, media—that work to undermine judicial independence in the region. To date, the Network has brought together over 100 young, reform-mind- ed judges from across the region on an ongoing basis to pursue projects designed to promote judicial independence and institutional reform.

Among the specific topics addressed within the Network are judicial ethics; management of conflicts of interests and outside activities; comparative procedures for discipline and dismissal of individual judges accused of corruption or malfeasance; appropriate communication with the press and the public; the impact of social media on the judiciary; the degree to which judges as public officials must sacrifice some degree of privacy in the interest of transparency; the implications for judges of asset disclosure requirements; the manner and degree to which judges should be required to disclose their personal information; and the standards and conditions for lustration procedures.