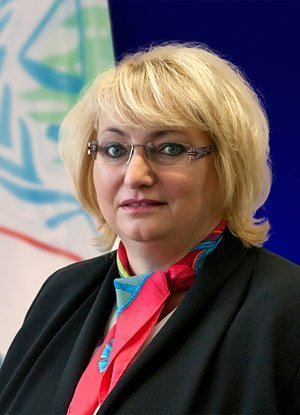 The CEELI Institute congratulates our Management Board member Judge Ivana Hrdličková, Ph.D, on her appointment to the Appeals Chamber of the Special Tribunal for Lebanon. She will join the Tribunal in January 2013 as one of three international judges in the five-judge Appeals Chamber.

A U.N. Security Council Resolution established the Special Tribunal for Lebanon in 2007, to “prosecute persons responsible for the attack of 14 February 2005 resulting in the death of former Prime Minister Rafiq Hariri and the death or injury of other persons.”

We wish Judge Hrdličková all the best in her new and exciting position.

You can find the press release on her appointment, here: http://www.stl-tsl.org/en/media/press-releases/13-12-2012-new-appeals-judge-appointed