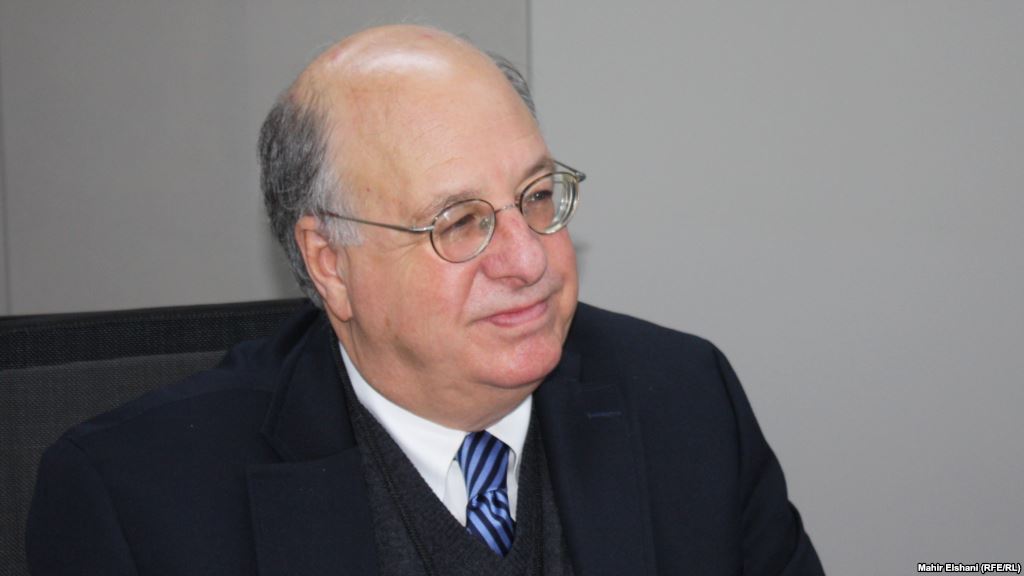 The CEELI Institue and C&EE Judicial Exchange Network was honored to have Judge Mark L. Wolf serve as an expert faculty at last week’s Central & Eastern European Judicial Exchange Network Roundtable. While in Prague, Judge Wolf was interviewed by Radio Free Europe/Radio Liberty and had some wonderful remarks about the CEELI Institute, the Judicial Exchange Network, as well as the many young judges and court administrators from throughout Central & Eastern Europe that he met here at the Roundtable. Here is a short excerpt: “I am [in Prague] for a very promising program of the CEELI Institute. [Central European And Eurasian Law Institute] They have developed, they have begun to form and permit to be forged a network of young judges from more than a dozen Central European, Eastern European, and Balkan countries who are dedicated to establishing impartial judiciaries in their countries. […] I’ve really been impressed by these young judges who may be a minority at the moment, who are in their country working very hard to establish impartial, independent judiciaries. They are now learning from each other’s experiences as part of this network and focus on a very important program.” Judge Wolf’s interview in its entirety can be found here.