“Judging in a Democratic Society“:  The CEELI Institute’s February 2015 program for Tunisian Judges 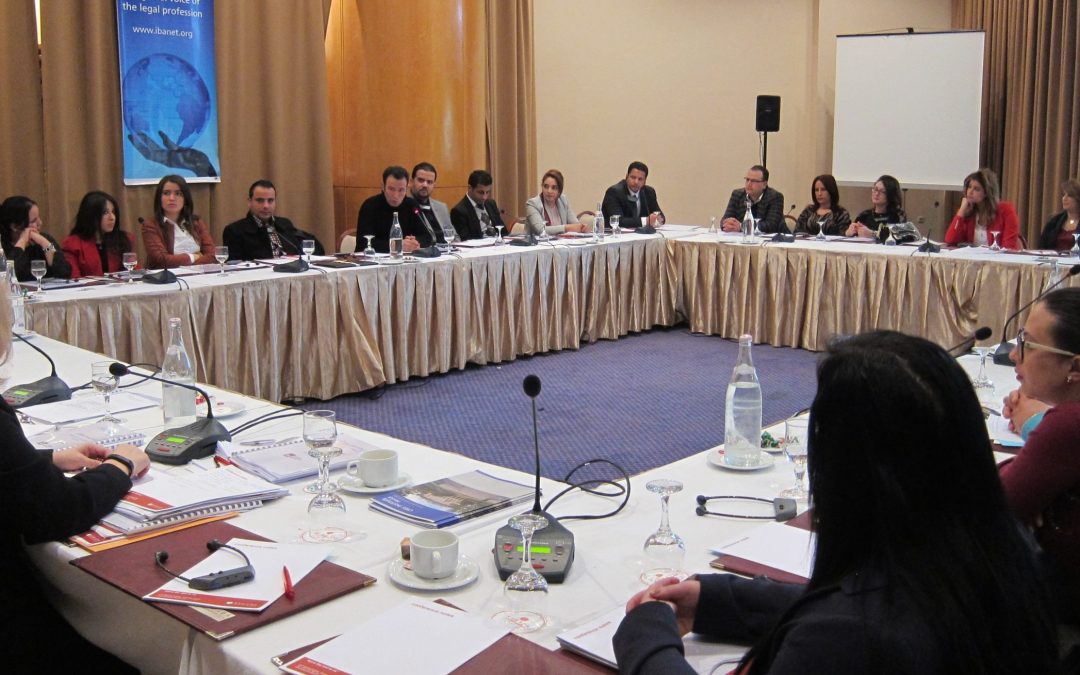 From February 2-5, the CEELI Institute is again running its program for Tunisian judges.  The program, “Judging in a Democratic Society“ is held in Tunis, and is part of an extraordinary ongoing effort to train and mentor nearly one thousand Tunisian judges on a wide range of issues involving the role and function of judges in a democracy.  Working in partnership with the Swedish-based International Legal Assistance Consortium (“ILAC”), this program brings together judges from all ranks and courts in Tunisia to monthly trainings designed to improve professional skills, and to build the public’s confidence in the judiciary.

As with other past programs, the February effort include about 25  judges.  The programs stresses the leadership role courts play in society, the importance of judicial independence, and political issues of leadership. Consistent with these ideas, the course provides training in a variety of areas, including the tools required to make courts fair and efficient, judicial independence, ethics, relations with the public and with other branches of government, court administration, human rights principles, and transparency in procedure and decisions.  Tunisian participants in the course have repeatedly noted the immediate positive impact the training has had on their work on matters such as ethical principles and preparation of judicial decisions.
Faculty for the February training inlcude the CEELI Institute’s Director of Special Projects, Joel Martin, Judge Ivana Hrdlickova, a Czech appellate judge currently serving on the UN Special Tribunal for Lebanon, in The Hague, and Domagoj Frntic, President of the Municipal Labour Court in Zagreb, Croatia.