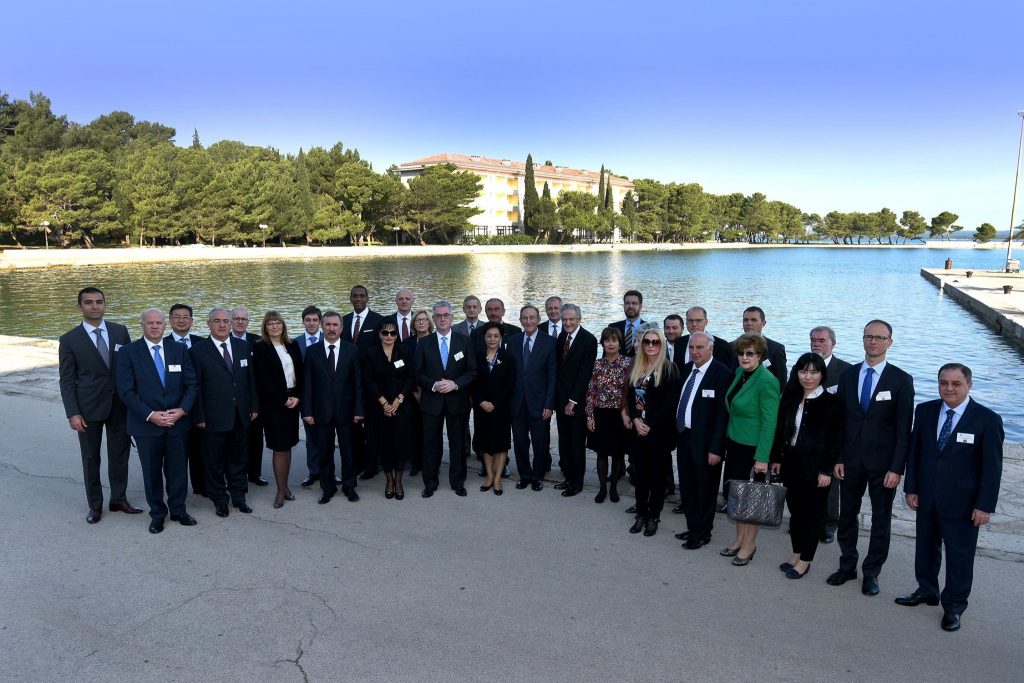 Judiciaries in Peril, Spotlight on Poland

The second session in our Spotlight series shines a spotlight on Poland’s judiciary, outlining the perils and particular challenges facing it.

The term “judicial reform” as used in Poland has involved the implementation of measures that undermine the independence of the judiciary. Many of the changes posed by the current ruling coalition, the Law and Justice Party (Prawo i Sprawiedliwość), have been criticized as undemocratic and harmful to the fair administration of justice, raising considerations and concerns about the judiciary‘s capabilities to function independently in the country.

Prawo i Sprawiedliwość came to power in 2015. In the period which followed, the legislature and executive authorities have gained significant control over the functioning of the judicial system. They instituted a process
of restricting the powers of the judicial self-government, asserted near total control over judicial appointments, and increased the administrative supervision of the Minister of Justice over the courts.

The CEELI Institute’s Central and Eastern European Judicial Network, now in its eighth year, is comprised of some of the best and brightest rising judges from eighteen countries who gather regularly to share best practices on issues of judicial independence, integrity, accountability, and court management. As international in-person meetings are likely to be limited for some time to come, the Spotlight Series ensures that the Network can continue to meet its mandate to promote judicial independence, and improve judicial integrity and court efficiency in Central and Eastern Europe, despite the global lockdowns resulting from the coronavirus pandemic.