Letter from the Executive Director 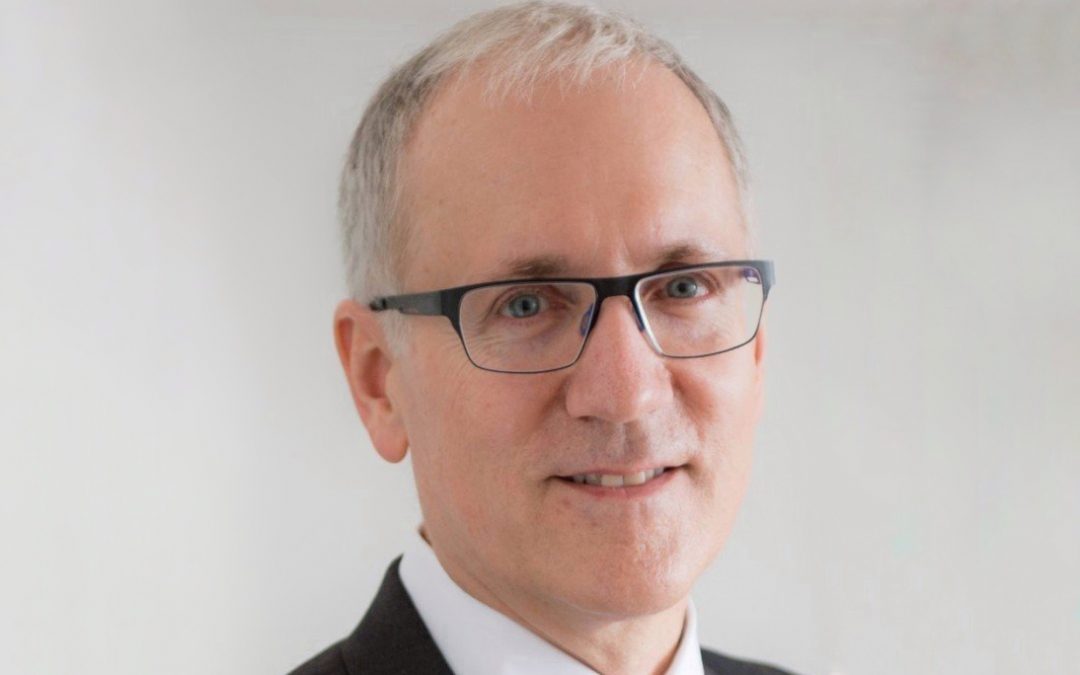 The CEELI Institute has long been a leader in innovative and effective judicial programming. We continue to work with judges from around the world, through programs designed to promote judicial independence, strengthen judicial accountability and improve judicial performance. We also provide a unique venue to foster judicial exchanges and engagement, in a safe, comfortable and neutral setting at our headquarters in Prague. As a result of our almost two decades or work, the CEELI Institute maintains deep connections with the judiciaries of the region and beyond. Among our representative projects for 2017 will be our continued support for the Conference of Chief Justices of Central and Eastern Europe, to be hosted next year by the Supreme Court of Hungary.

We also continue to develop and provide useful tools for the judiciary, including our comprehensive Manual on Independence, Impartiality and Integrity of Justice, now a key reference source for judges needing to identify the international standards underlying commonly asserted principles of judicial independence. Our work in developing the Statement of Principles of the Independence of the Judiciary, now adopted by the Conference of Chief Justices of Central and Eastern Europe remains an important reaffirmation of regional commitments to judicial independence and the rule of law—and is more important than ever in a time of increasing threats to the independence of the judiciary across the region.