Supporting Judges on the Front Lines in Combating Terrorism 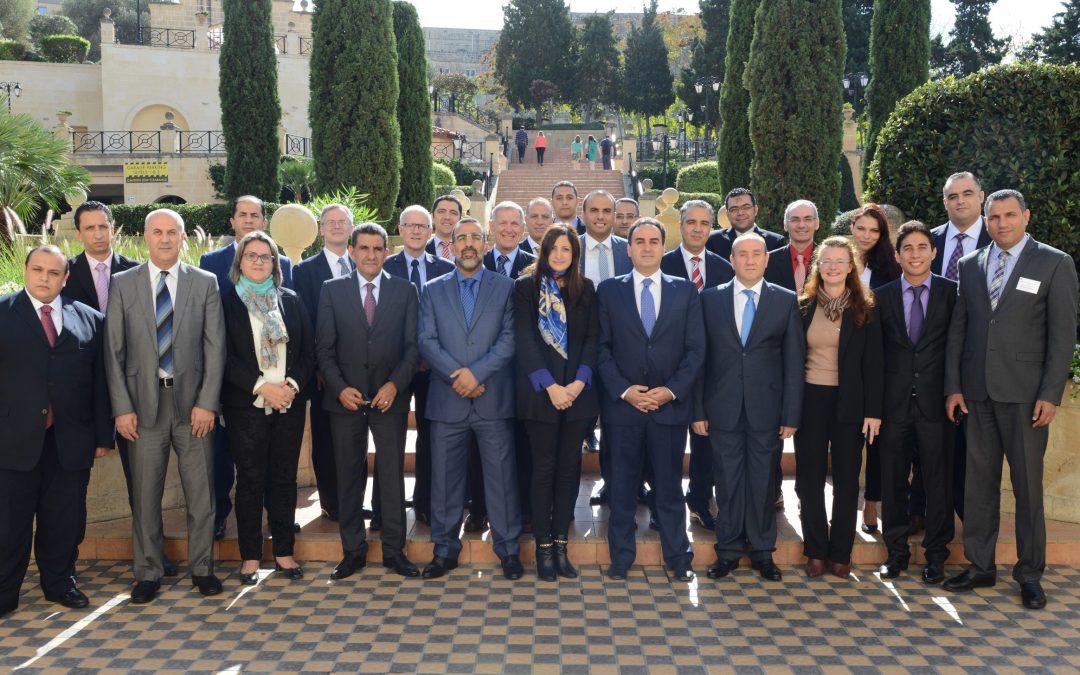 In October, the CEELI Institute continued its ongoing efforts to support judges in countries on the front lines in the fight against terrorism, with support from the US Department of State’s Counterterrorism Bureau. This latest program brought together judges from the Middle East and North Africa–specifically, Algeria, Egypt, Morocco, Tunisia, and Lebanon–along with judicial counterparts from the US and Germany for the intensive three day exchange on useful practices for judges faced with adjudicating cases involving terrorism and national security issues. Our program curriculum again followed the format we developed for previous trainings provided to judges and prosecutors in the Western Balkans, relying on The Hague Memorandum on Good Practices for the Judiciary in Adjudicating Terrorism Offenses, a Good Practice document based on relevant international guidance and developed under the auspices of the 30-nation Global Counter Terrorism Forum (see www.thegctf.org).

The October program was organized in Malta, in partnership with the International Institute for Justice and the Rule of Law (www.theiij.org). Judges from the United States and Germany with specialized experience in counter-terrorism adjudication facilitated highly interactive participant exchanges, using real case studies, Socratic tools and hypothetical problems. We were gratified by the enthusiastic response and intense level of participant participation in the program. Participants were eager to share their experiences, ask questions of one another, and explore ways in which they could implement effective changes in their countries’ counter-terrorism adjudication practices. As this program continues, CEELI looks to build on the relationships it has established in working with these first two groups of judges in the MENA and Balkan regions. Additional workshops will be held in 2017 for judges from both regions – updated and improved with feedback from the previous sessions. In addition, a non-state-specific case management tool/checklist is already in the preliminary stages of development with the idea being to create a universally applicable tool for judges who will be overseeing complicated terrorism cases in the future.