Supporting the Work of the CEELI Institute 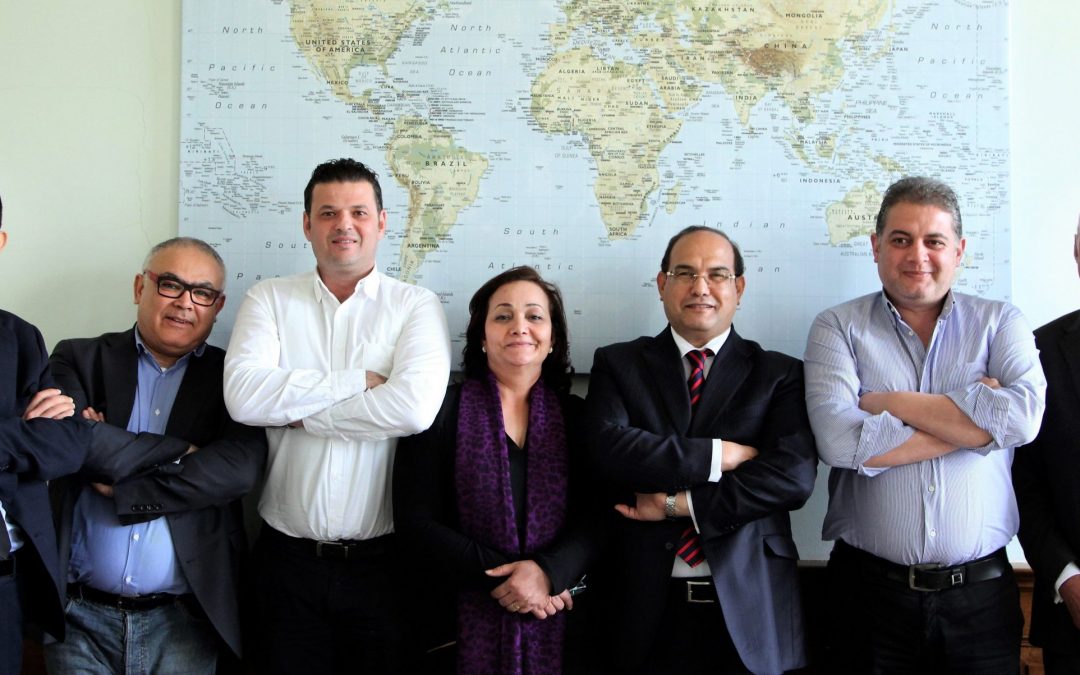 Dear Friend of the CEELI Institute,

In 2016, the work of the CEELI Institute in advancing the rule of law continued to change individual lives, and through them, the world. Over the past year, for example, CEELI brought young Israeli and Palestinian lawyers together to sit side by side to discuss their challenges and hopes for the future; for most, such an opportunity was unprecedented. As one young Israeli lawyer said at the outset, “before this I had never met a Palestinian.”

When defense lawyers in Eurasia received death threats for their work, CEELI was there to offer them shelter and respite.

A young prosecutor from the Balkans who participated in our intensive anti-corruption training reported that “my skills for investigating frequent acts of corruption have been greatly enhanced; this is the real armor I needed to move the world in a new direction.” And in Bosnia, a young judge being punished for her independence pushed back against an arbitrary reassignment by using CEELI tools that gave her fast access to the relevant international standards.

The CEELI Institute’s work is now reaching more people, in more countries, than ever before. At a time when democratic principles and human rights are under increasing attack, Institute programs advance the rule of law, protect fundamental rights and individual liberties, promote judicial independence, set the standard of excellence in anti-corruption training, and provide world-class, interactive training and skills development to legal professionals

The future of the Institute is exciting, and we are poised to build on our achievements. To continue these efforts, we need your support. The annual contributions of our supporters are critical to our efforts to advance the rule of law in the world. Tax deductible contributions should be made to: The Friends of the CEELI Institute, c/o Homer Moyer, 900 16th St., NW, Washington, DC 20006.

My sincere thanks for your continuing support for this important work.