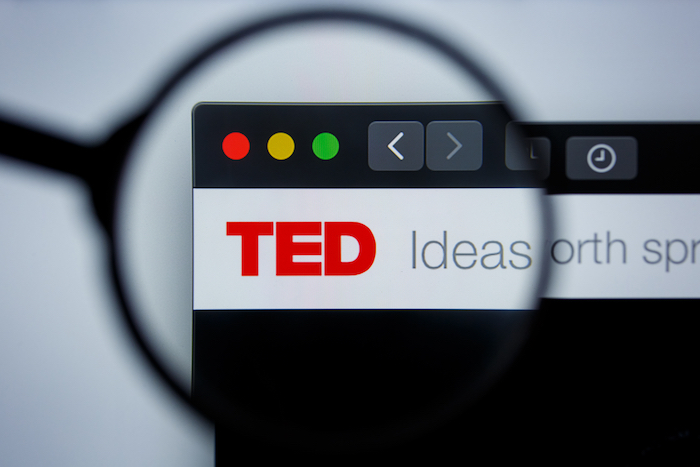 The Challenge of Applying via Visa Centre

I’m one of the founders of the publication “Bug” in Kyrgyzstan. From the age of 16, I was a TED fellow and started organising TED conferences in Kyrgyzstan. From the time I was 21, I wanted to travel to every TED conference possible. This year TED had a summit in Edinburgh, Scotland – the second-largest TED event of the year. I was invited to attend, but I needed a visa. I hadn’t been to the UK in 19 years. I had no real UK visa history other than a childhood visit.

I applied for a visa in June with just enough time to receive it before my trip. I applied through TLS Contact, the visa centre in Bishkek, one of the 3 or 4 companies contracted by the British Home Office to process visa requests. As far as I understand, applications are sent from Bishkek to Istanbul, where they are reviewed by Home Office staff who make visa decisions. In my case, I took all the documents to the visa centre – it was about 40 pages. At the time, I even posted on Facebook “Look what pack of documents I have to carry to the visa centre!”

We have a UK embassy in Kyrgyzstan, but no consulate. The embassy does not deal with visa issues at all, so it is impossible even to submit them. We have to do everything through the visa centre. In general, I submitted everything, and then waited a long time. They were supposed to send me back my passport by courier within three weeks. I spent about $200 on my application [document assembly and application fees]. I received my passport and a visa rejection letter three days late – 3 days before my planned departure.

The strange things started with the letter. It stated that they [the reviewers at the consulate in Istanbul] had not found evidence of my connection with “Bug” and TED. I was very surprised because, first of all, I had a letter from “Bug” among my submitted documents. Secondly, there was a letter of invitation from the TED organisation. Further, if there were any doubts, they could Google my name very easily and TED and “Bug” are the first results. I was very surprised at the wording. Strangely, the rejection letter also refers to my profile and to my bank statement-statements, but he says he didn’t find my connection with the “Bug” and TED. It was suspicious – as if these two pages were lost along the way: the letters from TED and “Bug”. This is all I can imagine, because there was no mention of these letters at all, although even mentioned my bank statements. The letter stated ”you indicated in the questionnaire that you receive a salary, we can see from your bank statements that this amount comes into your account every month, but we cannot verify that you get it from “Bug”. It was weird, that is, even in the bank statement it is written that this is the salary from “Bug”. Then, they wrote something like this next: from there, we conclude that you were dishonest with us, thus we do not have reason to believe that you will not violate the laws of staying in the UK, therefore we must reject your application.

I was shocked because it was such a strange letter. Of course, I wrote a long Facebook post about it. This post was noticed by British Ambassador to Kyrgyzstan Charles Gareth. That same day he tweeted me. Then we became friends on Facebook. We finally met about two months later. We had such an interesting meeting. He told me that he was uncomfortable with the system and that he himself believed that it was sometimes ineffective. I told him that my biggest problem now is that I will now have to answer the question of whether you have ever been refused a British visa and write “yes, I have been refused” if I go to Britain in the future. And that’s not good. He said that if I was going to go for some reason for such an official, non-tourist reason, he would be willing to help me, say, write an additional letter on his own behalf, in which he would confirm that I am not an immigration threat. I saw that they were a little worried, the British Embassy in Kyrgyzstan, about the fact that this story exhibits the entire British home office system.