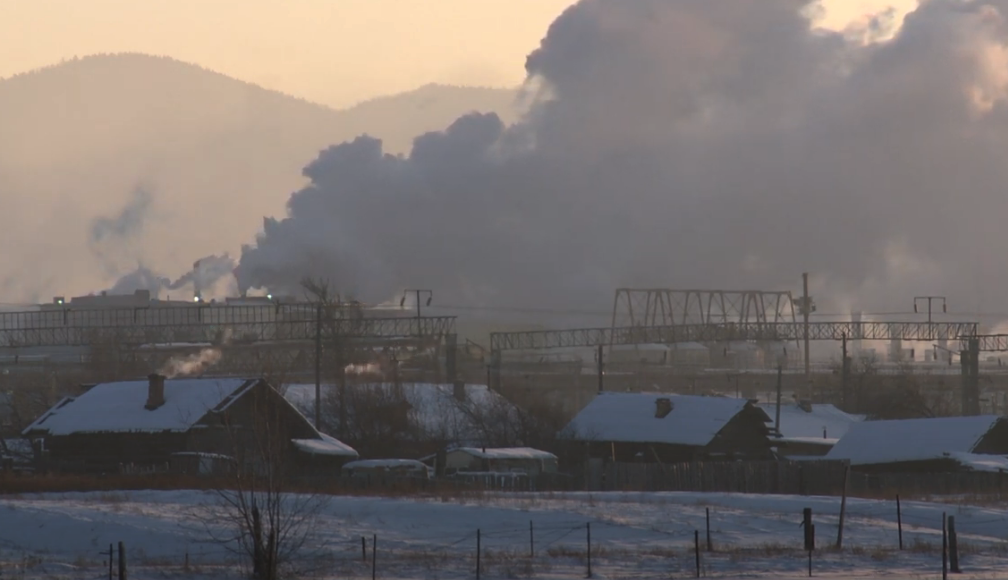 The Challenge of Single-Entry Visas for HRDs

AK is a lawyer and human rights defender from a town in country of the former Soviet Union. His story highlights the difficulties faced by those living in remote regions where law enforcement officials have absolute power but no accountability. The result is the threat of physical harm and imprisonment to anyone who dares to publicise criminal acts by the police, let alone dares to work as a legal defender for other human rights activists. AK’s story highlights acute difficulties faced by human rights defenders in more remote places who may not be as well known to consular officers based in major cities.

AK was imprisoned on trumped-up charges related to his human rights activities and legal casework. Shortly following his release from prison, was invited to attend a seminar on anti-torture litigation for human rights lawyers. This was AK’s first visit to the EU, and he was granted a Schengen visa for only seven days. On his second day in the EU, upon word that one of his clients had been released from prison, AK published a confidential evidentiary video was released online depicting police abuse of his client in detention. He had been withholding this video because he did not want to jeopardise his clients’ pending release. He felt strongly that there should be immediate attention paid to his clients’ physical health, and also attention drawn to the practice of beating and torture in this prison. Once the video was published, however, AK realised that he was in grave danger if he returned home, but he had no choice because his Schengen visa was expiring. Once AK returned to his home country, a human rights NGO in the EU coordinated with the EU ombudsman in Moscow, briefed him on AK’s case, and asked for his intervention to request emergency review for a new visa. In order to do this, the NGO partner purchased a new flight to Prague for AK and promised to host him for the respite program and cover his expenses.

The EU ombudsman advocated that AK’s application be reviewed as an emergency case. However, the visa centre in Arkhangelsk refused to process AK’s claim as an emergency, saying that there was no category for ‘expedited processing’ and that he would have to wait two weeks for his visa. The NGO partner purchased a flight from his home a city with the nearest consulate in order for him to submit the application in person. AK’s case highlights one of the challenges in submitting applications via visa processing centres, instead of directly to the consulate. The significant efforts invested in emergency advocacy, same-day flight purchases, coordination and back-channelling resulted in AK receiving a visa before the consulate shut down for the extended Christmas and New Year’s holidays. Without this exceptional effort and emergency response, there is a strong possibility that he would have been returned to prison out of retribution for his advocacy.

AK shared his experience in his own words when he was interviewed for this paper:
“I was arrested and charged for violence against a government official. In fact, the violence was against me. I am a lawyer and human rights defender. I was working on a complaint regarding a series of violations against my client who was held in detention, and I was the one who ended up in prison. I was working on issues and defending clients on cases, in my opinion, that were essential defences of “freedom” and “rights”. Clients would come to me specifically because of my understanding and defence of these issues. I worked as a civil lawyer. I was not a member of a political party, nor was I politically active. The only thing that ever moved me to action was when something directly affected my acquaintances, my family, or a client. Only then did I see the injustice on the part of the state. But then I kept seeing the injustice and how it grew, and I realised that I cannot stay silent. So I ended my silence – I decided to publicise these injustices so that everyone could see the vices of our system.

One thing that worried me as a lawyer was that the state of legal nihilism had reached such a level that it was useless to go to court and so on. I also saw that law enforcement [in my region] began to engage in outright gangsterism. Because of the judicial system and the law enforcement system, and the disinformation promoted by mass media, I understood that something should be done.

This work is dangerous in itself because it requires close attention to the situation of those held in detention. For those who are held in isolation are faced with torture. Isolated detention is torture. It was applied to my client, M. He is already a fairly old man, he was denied medical care, he was kept in unbearable conditions, he was not allowed to lie down in jail, so I had to constantly monitor his conditions and maltreatment. Prison employees do not like visitors to the colony, especially representatives who are officially allowed to communicate with prisoners, who take detailed accounts of what is happening in the prison, write complaints to the prosecutor’s office and prison authorities, and speak to the press. This is all to save a person, to get him out alive, because if no one pays close attention to these things, then the end result would be very sad for those held in prison.

In the spring of 2019, I was freed from prison, and I started protecting political prisoners again. I returned to that prison [on his behalf] to write complaints and requests for protection. I was invited to Europe for a seminar for human rights defenders and for lawyers, learning about how to draft appeals to the European Court for Human Rights on torture cases. Frankly speaking, everyone working on resonant torture cases was at this seminar.

In order to travel to the conference, I applied for a visa via an official visa centre through an intermediary firm, because I had very little time to deal with the process. I had just been released from prison, and was busy with many other things at the time. There are intermediary companies in my country that will prepare the package of documents required for a visa. I was afraid to make a mistake and have all of the documents returned to me with a formal refusal. I wanted someone else to fill in all of the forms for me. They prepared my application.

I asked for a 90-day stay visa. This is the maximum number of days I could stay. Instead, they gave me a visa valid for 7 days that would expire at the end of the year. I received the visa in November. In effect, they gave me a single-entry visa.

While I was in Europe for the seminar (on my 7-day visa), my client M. was released from prison, and the video of his torture while in prison was published. We understood that this would put me in great danger of returning because it was unclear how the police would react to this evidence being made available to the public. I agreed that I would need to find safety.