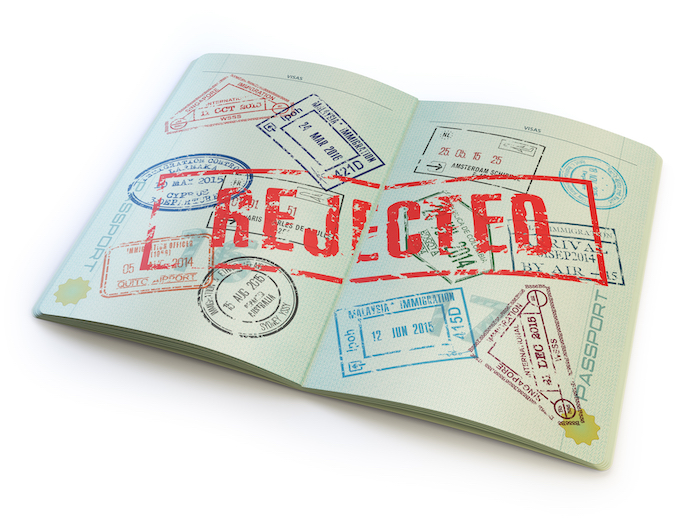 The Challenge of Stigma: Passport Stamped with Refusal Without Explanation

I applied for a visa to Germany to attend the seminar. The inviting party was SILC, the Swedish International Liberal Center and organiser of the event together with ALDE. The organisers guaranteed everything: accommodation, full payment — everything as usual at such seminars. But I think that even if I applied to the German consulate and not via the visa centre, and I would have been rejected. My visa refusal was stamped in my passport. I was sent no additional explanation.

Accordingly, I also contacted SILC and the Naumann Foundation [the foundation affiliated with the German Liberal Party, another one of the organisers]. Neither of them could help me get a visa.

Then I wrote an angry article on the Radio Liberty website about this case. This article was read by Mitrokhin’s [Yabloko chairman] office. Mitrokhin began calling the embassy using their contacts, almost the ambassador himself. Well, it wasn’t just Mitrokhin, it was his assistant who worked on this. And I understand that they probably spent a few hours, half a day calling and writing.

Finally, we agreed that on the day of departure, that is, the day when I was supposed to have a plane at 11 or 12 o’clock, I would receive a visa at the German Embassy put directly in my passport. I asked for a visa for 3-4 days. The conference was to be held for so long. In the end, I was given a visa for three months, as far as I remember. I mean, they put a stamp in my passport, and that’s it, they didn’t send me anything else. It’s just that I got a passport with a stamp on the visa refusal.