The Conference of Chief Justices of Central and Eastern Europe 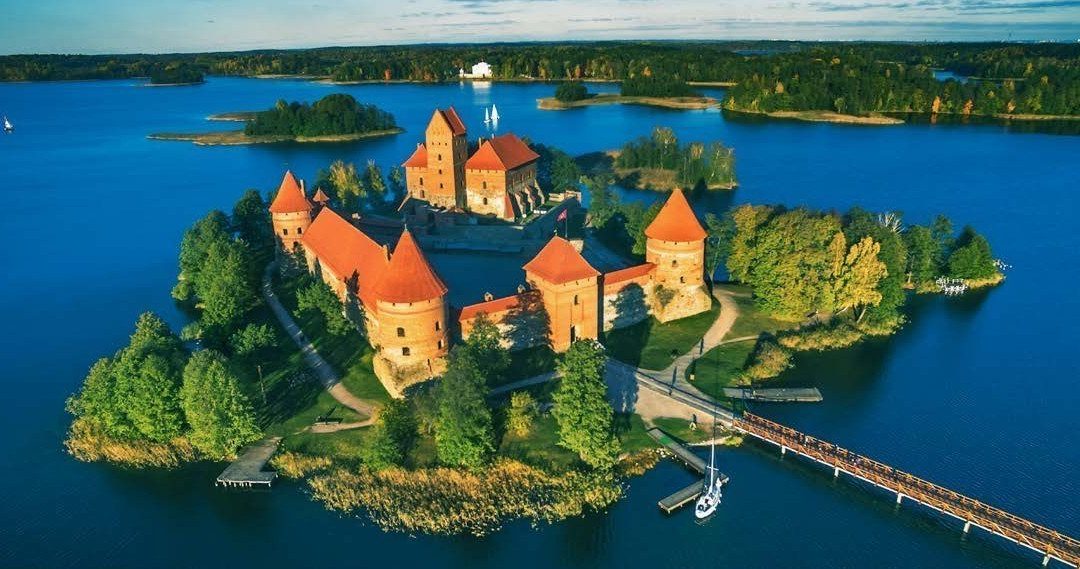 In 2007, the CEELI Institute helped launch the Conference of Chief Justices of Central & Eastern Europe, which

brings together the senior judges from the region’s highest courts to share and develop strategies and best practices to promote judicial integrity and accountability, to improve court

management, and to combat corruption in the courts. The CEELI Institute’s

efforts have supported the work of the Conference since its inception. The Conference was launched in Prague, at the Institute, with support from the

U.S. Department of State, and with personal involvement and commitment of United States Supreme Court Chief Justice John Roberts and Associate Justice Sandra Day O’Connor. The Conference is now a self-sustaining body that meets annually in one of the countries represented. The Conference continues to flourish and rotates between member states, each year hosted by a Chief Justice from a different country.

Conferences over the past several years have been hosted by Chief Justices from Albania (2012), Montenegro (2013),

The CEELI Institute continues to provide guidance and expertise to the

Among the notable achievements of the Conference was the signing, in 2015, of a Statement of Principles of the Independence of the Judiciary (known now as the Brijuni Statement after the

name of the seaside Croatian town where the document was drafted). The Brijuni Statement represents a reaffirmation of

a long-held and shared belief amongst its signatories in judicial independence as critical to upholding the rule of law. As of 2018, 18 courts have signed the

Statement, and it has been translated into six languages. The “Brijuni Statement of Principles,” signed by the judges of the 18 participating courts of the Conference of Chief Justices, now stands alongside the Bangalore Principles of Judicial Conduct, the 1995 Beijing Statement of Principles of the Independence of the Judiciary, and other key international instruments which provide a foundation in international law for the concept of an independent judiciary as fundamental to the rule of law. As the Brijuni Principles themselves state: “The implementation and protection of all rights depends on the existence of a competent,  independent,  and  impartial  judiciary.”  The  CEELI  Institute  is gratified to be able to support the publication and distribution of the Brijuni Statement of Principles of the Independence  of  the  Judiciary.  The  Statement has been published and is also available on the CEELI Institute website at www.ceeliinstitute.org. It has been widely circulated throughout the region and beyond. The original, signed copies of the Brijuni Statement will continue to be preserved and maintained by the Supreme Court of Croatia.