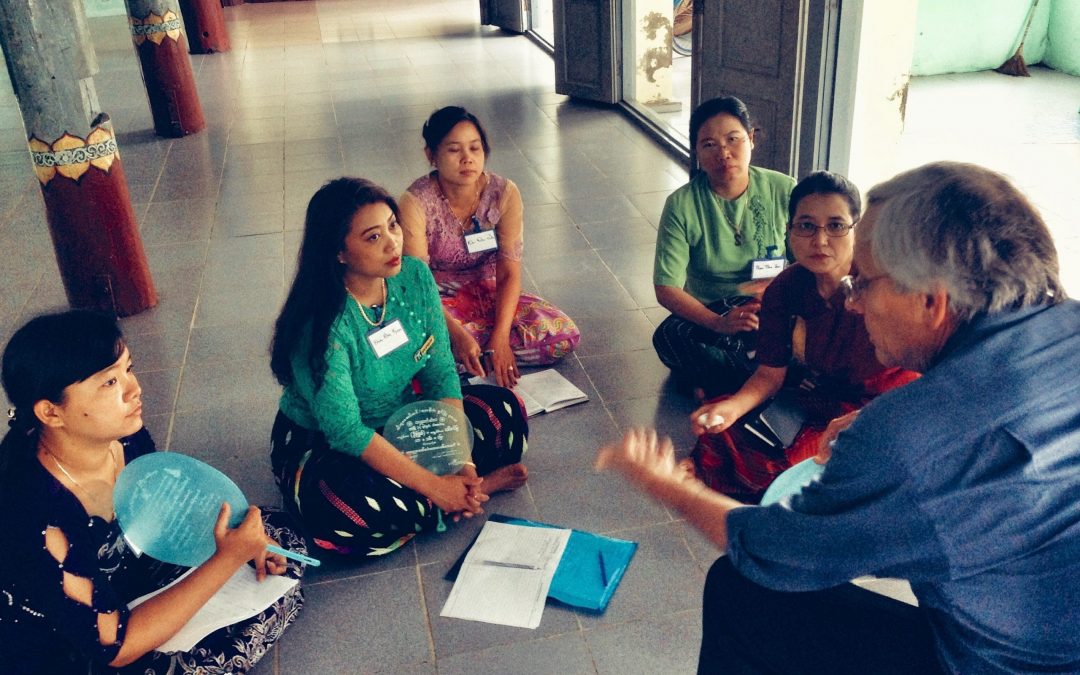 The CEELI Institute, together with Burma Center Prague (BCP), continues its effort to train young lawyers in Burma, under the auspices of the Myanmar Lawyers Network.  The most recent sessions were delivered in May 2016.  The most recent programs took place among a dramatically changing political landscape following the landslide victory of the National League for Democracy in November 2015, which in turn began paving the way for democracy and the return to power of iconic leader, Aung San Suu Kyi.

In addition to the continuing focus on building practical trial skills, the trainings focused on aspects of political and legal transformation (an issue that is at last possible to address entirely openly in the country) as well as the role of lawyers in drafting new legislation. The legislative process will be an important topic in the coming years as the country begins to grapple with its outdated and repressive laws inherited from its years of colonial and military rule.

The May 2016 trainings were carried out in the regional cities of Pyay and Pyapon, in line with our objective of providing training opportunities to lawyers outside of the main cities, and to targeting the younger, less-experienced members of the network. The trainings were led by Tomáš Vachuda, a veteran Czech lawyer and the Vice-Dean of the Anglo-American University in Prague, who was himself active during the years of substantial legislative changes in Czechoslovakia in the early 1990s. The hands-on practical training on trial skills was led by Allen Snyder, Professor at the University of San Diego, a long-time trainer and board member of the National Institute for Trial Advocacy (NITA). The practical exercises were based on a mock case and focused on providing young lawyers with skills necessary for preparing and arguing their cases in court. The program provided basic advocacy skills for organizing and preparing a case file, collecting and presenting evidence, and effectively presenting the case to the judge in a courtroom setting.