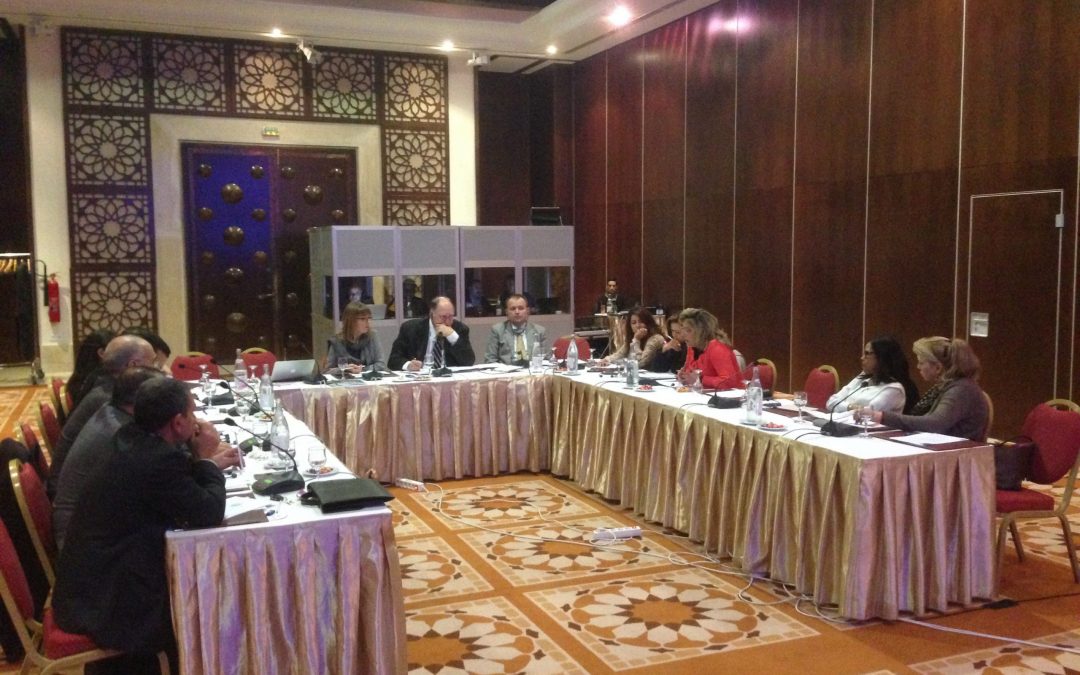 The CEELI Institute recently started the second phase of its judicial program in Tunisia, designed to work with a select group of judges, on an effort to build and promote public trust in the judiciary. In partnership with the Tunisian Ministry of Justice, and in cooperation with the Swedish–based International Legal Assistance Consortium, the initial session brought together twelve highly experienced Tunisian judges who have previously worked with CEELI on other judicial projects. The program addresses problems created for judges in Tunisia by the continuing lack of public trust in state institutions, a lingering legacy left of the Ben Ali era. The topic was identified by the judges themselves, as well as by other relevant stakeholders, during our needs assessment following the initial phase of the project.  Judges often have difficulty dealing with the intense media scrutiny, which distorts the picture of what is really going on in the courtroom. The program aims to encourage the judges to develop tools to effectively communicate and interact with both the public and the media. Participating judges are provided with an opportunity to discuss relevant issues in a constructive setting among themselves as well as with representatives of other sectors, including the non-governmental sector and media.  Four such sessions will be organized in spring 2016, bringing together close to 50 Tunisian judges from various regions of the country.